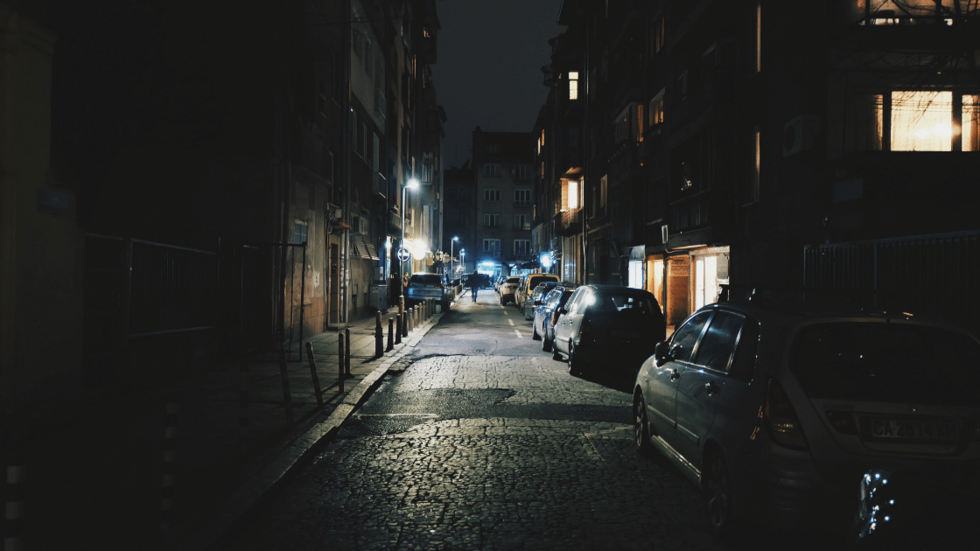 An assault can lead to misdemeanor or felony charges in Utah, depending on certain factors associated with the crime, including:

In addition to criminal charges, victims may have grounds to file a civil lawsuit to seek monetary recourse from the defendant. In these cases, the defendant is liable for the injuries and damages the victim sustained as a result of the assault. In this article, we'll discuss the avenues that may be available to victims of assault and discuss the differences between criminal and civil actions in assault cases.

If you've suffered from injuries due to an assault, call our personal injury lawyer in Salt Lake City today at 801-535-4645. You may, alternatively, fill out this confidential online form.

Utah recognizes different levels of assault based on certain factors. One type of assault is known as simple assault. Utah Criminal Code § 76-5-102. Simple assault is categorized as intentional aggressive or threatening behavior that is intended to scare another person. Simple assault can also be an attempt, with unlawful force or violence, to injure another individual.

In Utah, assault is usually a Class B Misdemeanor offense. If the assault victim was pregnant or the assault resulted in serious bodily harm, the defendant may be charged with a Class A Misdemeanor, which carries harsher penalties.

Another type of assault recognized in Utah law is aggravated assault. Utah Criminal Code § 76-5-103. Aggravated assault involves the elements of simple assault with an additional element, which may include:

The penalty for aggravated assault is a third-degree felony in Utah.

When a defendant is criminally charged with assault, the state prosecutes the case. On the other hand, with civil suits, a victim will file the claim and typically have more direct involvement. The point of a criminal case is to protect society, establish a defendant's guilt or innocence, and, if convicted, determine potential penalties such as jail time and fines. However, in a personal injury civil suit, the intent is to recover compensation from the defendant (liable party) to repay the victim for the injuries and damages he/she sustained.

Regardless of the determination of guilt or innocence in a criminal case, a civil suit may still be filed. For example, consider that Todd is walking home from a friend's house. Along the way, he is stopped by Ed, who attempts to take Todd's wallet. When Todd refuses to unhand his wallet, Ed pulls out a knife and stabs Todd. A police officer driving by witnesses the scene and ultimately arrests Ed who is criminally charged and ultimately convicted of Aggravated Assault. Meanwhile, Todd has incurred a large amount of medical debt from his injuries, has been unable to work, and has suffered significant emotional damages due to the assault. Todd has the right to file a civil claim in order to recover these losses that he sustained as a result of his injuries caused by Ed.

Unfortunately, criminal behavior often leaves victims with substantial economic and non-economic losses. In these cases, victims may be entitled to seek legal remedy through a personal injury claim. Types of cases where criminal and civil actions may ensue include events that involve:

In this section, we will review some frequently asked questions victims who are in this situation may have. Remember that every case is unique, and we highly recommend that you review the specific facts of your case with our experienced personal injury lawyer.

Where Does the Civil Claim Pick Up?

A civil case will typically pick up after the criminal case has concluded. As the criminal trial commences, the impending personal injury claim will be “stayed.”

Why Should the Civil Case Be Paused?

The civil case, typically, commences after the criminal trial has concluded because the Fifth Amendment ensures protection against self-incrimination in criminal cases. If the defendant's deposition were to be obtained by a plaintiff in a civil suit during the criminal trial, the defendant could maintain his Fifth Amendment rights to privacy and refuse to answer any questions or respond to discovery requests associated with the victim's civil filing. This would make it extremely difficult to obtain evidence for a civil suit. As a result, typically, a personal injury case will be filed, then paused to await the conclusion of the criminal case.

Is It a Requirement to Wait Until the Criminal Proceedings Are Complete?

It is not a requirement. Note that a personal injury lawsuit isn't always paused until the end of criminal trials. Whether it benefits a victim to wait depends on the specifics of his or her case. Your personal injury lawyer will help you determine which route is best for you based on your unique legal circumstances.

If you or a loved one has been injured as a result of someone else's criminal misconduct, you may be entitled to seek civil remedy to help you recover from your injuries and losses. To schedule an initial consultation with our personal injury lawyer, call us at 801-535-4645 or fill out our convenient and confidential online form.

If you've been assaulted, we are here to fight for you. We'll work tirelessly to protect your rights and help you recover. Andrus Law Firm will be dedicated in the pursuit of the justice you deserve.

Note that the information presented in this article is for general information purposes only. Every case is unique, and it's highly recommended that you speak with our injury lawyer about your specific circumstances before making any legal decisions.