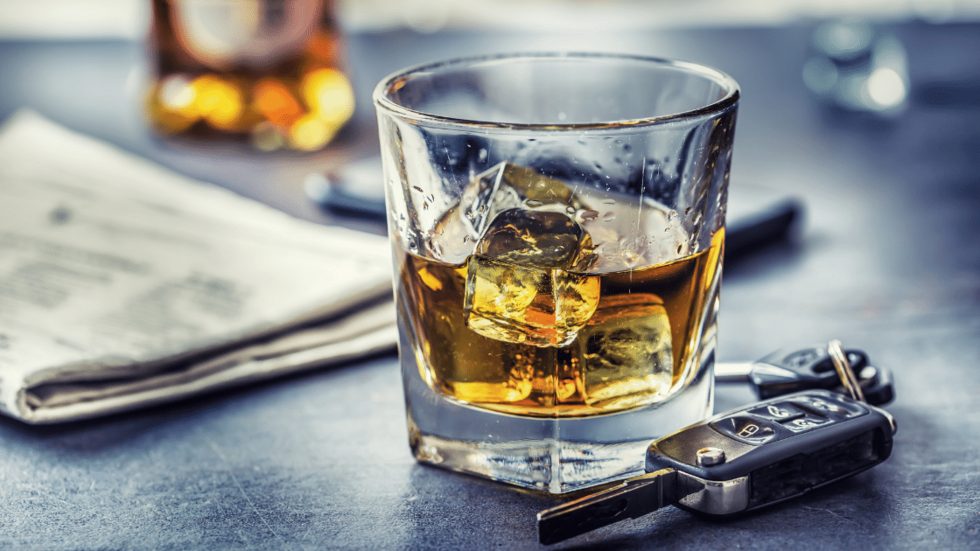 The dangers of impaired driving are widely discussed. There are campaigns, organizations, billboards, and laws that all discourage drivers from getting behind the wheel while intoxicated, by highlighting devastating statistics, gut-wrenching personal stories, and visuals that would leave anyone with recurring nightmares. Despite all of this communication to dissuade drivers from driving while under the influence, impaired driving statistics are still shockingly high. In this article, we'll discuss when drunk driving results in wrongful death, potential legal options that may be available, and what Utah law says about this dangerous and potentially devastating practice.

If you or a loved one has been hurt or has passed away due to the recklessness of a drunk driver, call our drunk driving accident lawyer at 801-535-4645 to schedule an initial consultation to discuss your potential legal options. We know that no legal remedy can bring back a loved one, but you may have a legal right to compensation to help you recover and heal.

The 2019 DUI Annual Report to the Utah Legislature stated that, in 2018, alcohol-related injuries had increased 6% from the previous year. The report also acknowledged an alarming 75% increase in drug-related injuries over the last 10 years. In terms of DUI-related fatalities, the report revealed that there was a 33% increase from 2017 to 2018 for alcohol-related incidents. Drug-related fatalities were at a ten-year high in 2018 increasing by 10%.

In a report released by WalletHub, 15 key metrics within state legislation and state-imposed consequences were analyzed to determine the strictest states when it comes to DUI offenses. The study reviewed metrics such as criminal charges, jail time, minimum and maximum penalties, and other consequences when it comes to intoxicated driving. It found that Utah was the 8th strictest state concerning sanctions for driving under the influence. Utah has taken significant measures to dissuade intoxicated drivers within its laws, including:

In 1983, Utah was the first state to lower its alcohol-blood limit from .10% to .08% for impaired driving. After almost 20 years, every state followed suit. In 2018, Utah was again the first to lower its alcohol-blood limit to .05%. One year following the law change, it seemed that it had a positive impact on the number of DUI-related accidents and deaths. However, amid the COVID-19 Pandemic, alcohol-related accidents and deaths increased again, despite the 2018 law.

As mentioned above, Utah places significant penalties on those who choose to drive under the influence. As such, when a death occurs as a result of a drunk-driving accident, the impaired offender may be criminally charged. According to Utah Code § 41-6a-502, when driving under the influence results in severe bodily harm, a third-degree felony punishable by a sentence of up to five years in prison and/or fines of up to $5,000. In the event that a fatality occurs as a result of the impaired driving accident, the responsible individual will be charged with a second-degree felony, which is punishable by a sentence of up to 15 years in prison and/or a fine of up to $10,000.

If convicted of these criminal charges, offenders could face additional consequences, which may include:

Filing a Civil Suit Against an Impaired Driver

In addition to criminal charges, a civil lawsuit may be brought against the individual as a means for the victim, or family of the victim, to financially recover from the damages sustained. If the victim dies as a result of the accident caused by the impaired driver, loved ones may file a wrongful death suit, as established in Utah Code § 78B-3-106. The rightful heirs of the deceased may recover damages, such as:

Both economic and non-economic damages may be available by way of a civil suit against the impaired, negligent driver. In some cases, punitive damages may also be ordered by the court; these damages are intended to punish the at-fault driver and deter similar future acts. Every case is different – call our wrongful death lawyer in Salt Lake City today to discuss the specifics of your case.

We'll Fight to Give Your Loved One a Voice

At Andrus Law Firm, we work tirelessly to provide a voice for our clients and their loved ones. We'll fight for your right to be heard and to recover and heal from your losses. To schedule an initial case review and evaluation, call our wrongful death lawyer in Utah today at 801-535-4645. You may, alternatively, fill out our convenient and secure online form at this link. Know that you are not in this alone. We'll stand by you and protect your right to seek justice throughout the entire process.

Read more about wrongful death cases in Utah on our blog:

Note that our online content is intended to provide general information to a general audience. It is NOT intended to serve as a substitute for actual legal advice from a knowledgeable attorney. We recommend that you contact our office to learn more about your specific legal situation.