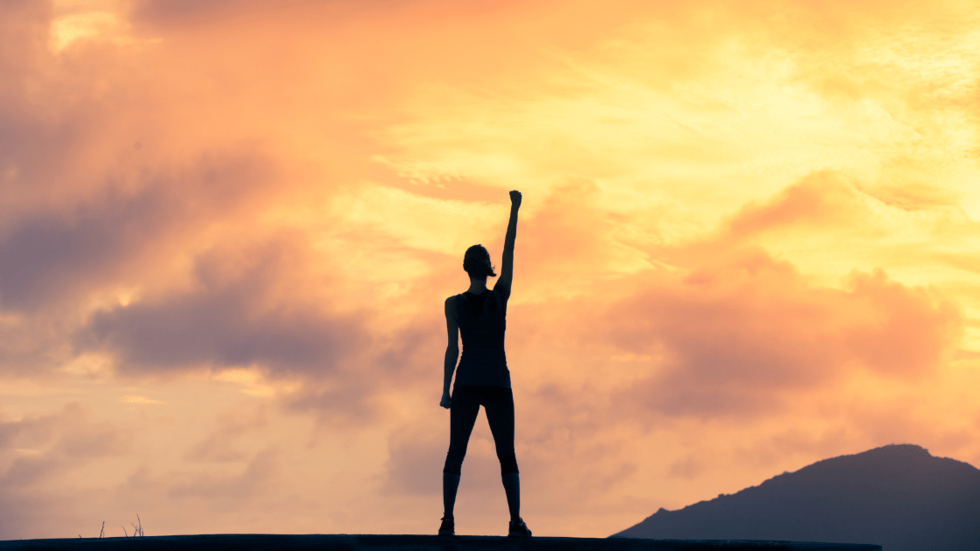 According to the Rape, Abuse & Incest National Network (RAINN), on average, 463,634 Americans (12 or older) are sexually assaulted yearly, with an assault occurring every 68 seconds. The organization also estimates that only 25 out of 1,000 perpetrators will end up in prison. These numbers are shocking, yet they bring attention to an epidemic that's been happening far too much and for far too long.

Over the years, our sexual assault lawyer at Andrus Law Firm has helped survivor after survivor get the justice they deserve. While seeking justice doesn't undo the horrendous violation committed, it does hold offenders accountable for their actions. Every offender punished is another example of the consequences to those who might commit these horrible acts, decreasing would-be assaults and empowering other survivors. RAINN reports that sexual violence has decreased over the last 20 years. Some experts believe this is largely due to courageous survivors coming forward and holding the perpetrator accountable for their actions, as well as the amount of knowledge and content being shared about sexual assault.

In this article, we'll discuss some frequently asked questions about sexual assault to serve as a legal guide for sexual assault survivors ready to take legal action. If you've been sexually assaulted, remember that you are not alone. There are organizations and resources you can turn to to get the support you need to heal. The National Sexual Assault Hotline is one resource; they can be reached at 800-656-HOPE(4673). The Andrus Law Firm team is also here for you. We're here to protect your rights, help you seek the legal justice you deserve, and hold the violator accountable. If you need a trusted and experienced sexual assault lawyer, Randy and his team are waiting by the phone to help you. To schedule an initial and confidential consultation, call us at 801-535-4645, or fill out our secure online form.

Unfortunately, the topic of sexual assault has, historically, been stigmatized, resulting in many incidents remaining unreported. As the conversation grows, more survivors come forward, people begin to better understand the scope of sexual assault, and clearer lines are drawn concerning sexual violence. In this section, we'll discuss those lines, defining sexual assault, consent, and addressing other specific situations.

How Have the Legal Definitions Under the Umbrella of Sexual Assault Evolved?

Over the years, many organizations and states have updated their laws regarding sexual violence to address the scope of the issue, be more reflective of modern society's sexual assault awareness, and include a broader range of sexual misconduct. For example, in 2013, the FBI changed its narrow definition of “forcible rape,” which had not been updated since the 1920s. The FBI's original legal definition of forcible rape was “the carnal knowledge of a female, forcibly and against her will." The Bureau's updated definition is "penetration, no matter how slight, of the vagina or anus with any body part or object, or oral penetration by a sex organ of another person, without the consent of the victim." This current definition is in line with Utah's definitions, which acknowledge a broad range of sexual assault, including “forcible sexual abuse.” Utah Code § 76-5-404.

After the update, the FBI estimated that about 40 percent of rapes were left out of FBI statistics prior to 2013. One category left out of the previous statistics was the rape of men; according to the National Sexual Violence Resource Center (NSVRC), about 25 percent of men experience sexual violence in their lifetimes.

Many survivors find it difficult to discern if a sexual act was sexual assault. If consent was not given, an assault has occurred. Utah recognizes a broad spectrum of sexual assault, including, but not limited to rape, aggravated sexual assault, unpermitted physical touching, forcible sexual abuse, forcible sodomy, etc. For more information on the various laws protecting sexual assault survivors in Utah, keep reading.

What If I didn't Fight Back During the Assault?

Freezing during a sexual assault, or complying because of the fear of additional violence, other types of threats, or coercion, does not make the incident less of a sexual assault. These types of reactions are completely natural and sexual assault survivors should not feel ashamed. Despite freezing in the moment or compliance from fear, you still have a sexual assault claim, and the attacker should still be held liable for committing the violation.

What If I Was in a Relationship with the Person Who Assaulted Me?

For an additional resource, read our legal guide on what to do after sexual assault.

The Law and Sexual Assault

In Utah, various laws protect people from sexual assault. We'll discuss those in this section, as well as other details surrounding legal sexual assault claims.

In Utah, what Laws Protect Against Sexual Abuse & Assault?

Utah has a broad range of legal language that protects people against various degrees of sexual assault and battery, including:

If you have questions, reach out to our experienced sexual assault lawyer in Utah to understand the laws that pertain to your specific legal claim.

Is Sexual Assault a Criminal or Civil Charge?

Sexual assault can bring about cases in both criminal and civil court. The intent of a civil sexual assault case is to decide if it is likely that the offender owes the assault survivor damages. During the civil lawsuit, the plaintiff sues the defendant (the offender) for charges, which may include assault, battery, false imprisonment, or intentional infliction of emotional distress. Some damages the plaintiff may seek in a civil suit are medical expenses, emotional trauma, PTSD, loss of income, loss of enjoyment of life, damage to relationships, etc.

A criminal suit is brought against the defendant by the state of Utah. As such, the survivor of the assault has less influence over the case, only serving as a witness to the prosecution. If the perpetrator is proven “guilty beyond a reasonable doubt,” he or she may be incarcerated, put on probation, or ordered to pay the survivor financial losses incurred (non-monetary losses are not calculated into a criminal case).

What Is the Statute of Limitations on Sexual Assault Lawsuits?

For civil cases, the time limit to take legal action in Utah is typically set at four years, however, this varies. In 2015, Utah passed HBB 277, which removed the statute of limitations for some civil child sexual abuse claims. Currently, this is part of Utah Code § 78B-2-308. Some claims may be affected by court decisions. Mitchell v. Roberts, 2020 UT 34 (June 11, 2020).

If you or someone you know has survived a sexual assault of any kind, remember that you are not alone, and there are resources, organizations, and people who can help you. While the initial heinous action of the perpetrator cannot be reversed, legal justice, hope, and healing do happen. If you have questions about the types of legal action you can take, contact our sexual assault lawyer in Utah today. We're ready to help you get the justice you deserve and the resources and help to continue to heal. Schedule an initial confidential consultation with us by calling 801-535-4645, or filling out our convenient and secure online form.