How Many Victims Have Been Sexually Assaulted While Staying at an Airbnb-Hosted Property? 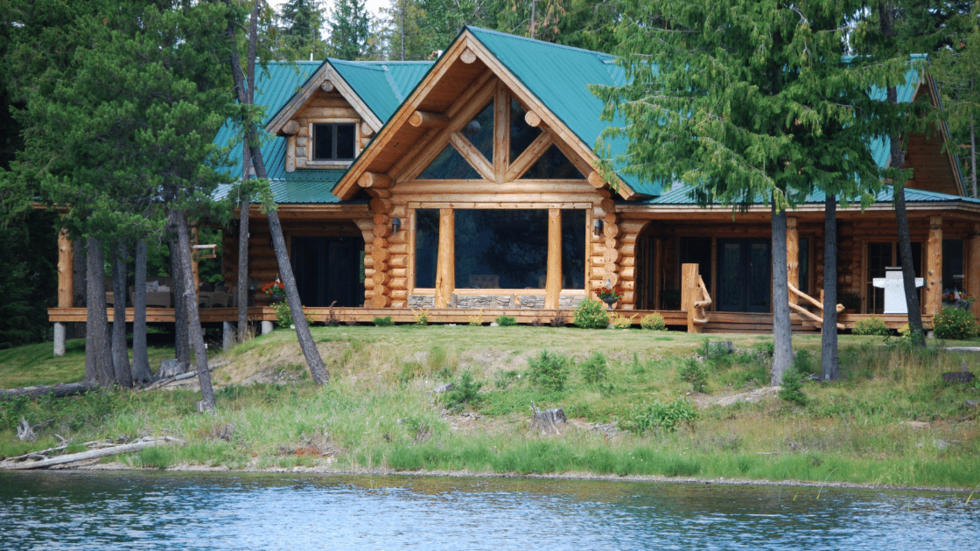 Shortly after Airbnb, the online short-term rental app, exploded onto the market in 2008, troubles started. Complaints of property damage flooded in, questions about the company's contribution to national housing shortages arose, and crime in the rental areas increased. In 2017, Airbnb's criminal issues hit its peak. That year, Santa Fe-based travel site Asher & Lyric researched over 1,000 incidents that took place at Airbnbs. The incidents included murders, kidnappings, sexual assaults, physical assaults, discoveries of hidden spy cameras, and more. Under the beautiful exterior of influencer-promoted vacations and viral travel-infatuated social media posts is something more sinister and less known to the public. In this article, we'll discuss short-term renter abuse and sexual assault and the legal options that may be available to victims.

If you've been assaulted while staying in an Airbnb, VRBO, or another short-term rental property, we're here to help you get justice. Call our sexual assault lawyer at 801-535-4645 or fill out our confidential online form to request a consultation.

If You've Been Assaulted in an Airbnb, You're Not Alone

Airbnb's crime problem is huge. While there's no way to know how many crimes have occurred in Airbnb rentals, many investigations and lawsuits have highlighted the issue. In 2019, the Wall Street Journal cross-checked police records with the addresses of short-term rental properties. The investigation revealed a multitude of criminal activity at these properties. Many believe Airbnb is not doing enough to protect its guests and hosts, despite the numerous police reports and lawsuits against the company. As a result of the lawsuits, Airbnb has paid millions to victims of assault.

In 2016, a woman was raped at knifepoint by an Airbnb host in a New York Airbnb. She was later paid a settlement of $7 million by the company. In exchange, the woman had to sign an agreement stating that she would not talk about the settlement or imply that Airbnb was liable for the assault.

In 2017, a woman filed a lawsuit against Airbnb blaming the company for negligence after she was sexually assaulted by a host. This was the first lawsuit in an attempt to hold the company accountable for the myriad of criminal activities taking place within its rentals. In the lawsuit, the plaintiff's lawyers alleged that though Airbnb's website and app advertise safety and trust, the company does little to ensure it. Airbnb defended its screening and safety policies, in which they employ background checks for hosts. The plaintiff's attorneys argued that a thorough background check would have revealed the host's criminal record, including arrests and charges against him. It wasn't disclosed whether Airbnb knew about the host's record. Airbnb settled with the plaintiff for an undisclosed amount without additional restrictive terms on the company.

What Legal Options Are Available to Airbnb Assault Survivors?

Mandatory arbitration, payouts, and non-disclosure agreements have successfully kept the short-term rental company largely under the radar in terms of liability. Until last year, Airbnb enforced a mandatory arbitration clause within its agreements, which forced most parties to settle claims through a third-party arbitrator and severely limited a victim's right to hold the company accountable through a lawsuit. The clause was previously hidden in the company's 40-page terms of service agreement, and when users signed it, they gave up their rights to sue. The end of this mandatory arbitration agreement will provide assault survivors with additional legal options. Other companies have taken similar actions in removing these types of clauses – Uber, a rideshare company, removed its arbitration clause in 2018; the rideshare company is also facing numerous sexual assault claims.

If you or a loved one has been assaulted in an Airbnb or VRBO, you may have an option to sue the company, the host, or the attacker. For many survivors, taking legal action is an important step to healing. Taking legal action can hold perpetrators and companies accountable, provide survivors with a sense of justice, make it safer for others, and provide legal compensation to facilitate financial, physical, and emotional recovery. Consult our sexual assault lawyer to discuss your specific case and get the process started.

Steps to Take After an Assault

Taking certain steps can help ensure attackers are held liable and accountable for their crimes and misconduct. If you are in immediate danger, call 911. After you have ensured you are safe, follow these steps:

We are here for you, and we will stand by your side throughout the entire process. With over 35 years of experience, Randy Andrus and his team have worked tirelessly to give clients back their voices. Despite the difficult nature of assault cases, there are legal options out there for survivors. Take the step to hold the wrongdoers accountable today by scheduling a confidential consultation with our sexual assault lawyer. You may call us at 801-535-4645 or fill out our confidential and secure online form here.

Andrus Law Firm is located in Salt Lake City at